In May 1969, the Japanese Society of Sydney realised the need for a Japanese Primary education for those children of Japanese expatriates. This was the start of the Sydney Japanese School, which was located on a church site in Lindfield and consisted of just one classroom of 33 students. It was the first overseas Japanese school in a developed country.

In 1971, the school relocated to its current site in Terrey Hills to accommodate the rapidly growing number of enrolments.

Up until 1975, SJIS offered one stream of education for students in Year 1 to Year 9, which was the Japanese Government Curriculum, predominately catering for Japanese families. In 1975, the school recognised a growing need for a culturally-based private primary school in Sydney’s Northern Beaches. As a result, SJIS established a second stream of education, the International Division, which followed the Australian curriculum for students in Kindergarten through to Year 6.

In 1984, the school purchased its neighbouring 5 acres of land for further expansion. Since then, further developments have continued to take place. A 200 metre running track was completed in 1993. Three years later, a new double storey building complex was built for administration and additional classrooms. The school continues to grow and prosper to this day as it accepts more enrolments from families looking for a world-class, bilingual education for their children.

We are celebrating 50 years of providing world-class bilingual education to all nationalities. Our education is not limited to academic excellence, but includes an enriched education alive with the Japanese arts and culture. Children immerse themselves in a global classroom and playground, giving them the opportunity to embrace a global mind-set, equipped to thrive in an ever-changing and inter-connected world. We pride ourselves on nurturing the traditional cultural roots of the Japanese tradition, combined with a desire to lead the way in quality, innovative education. 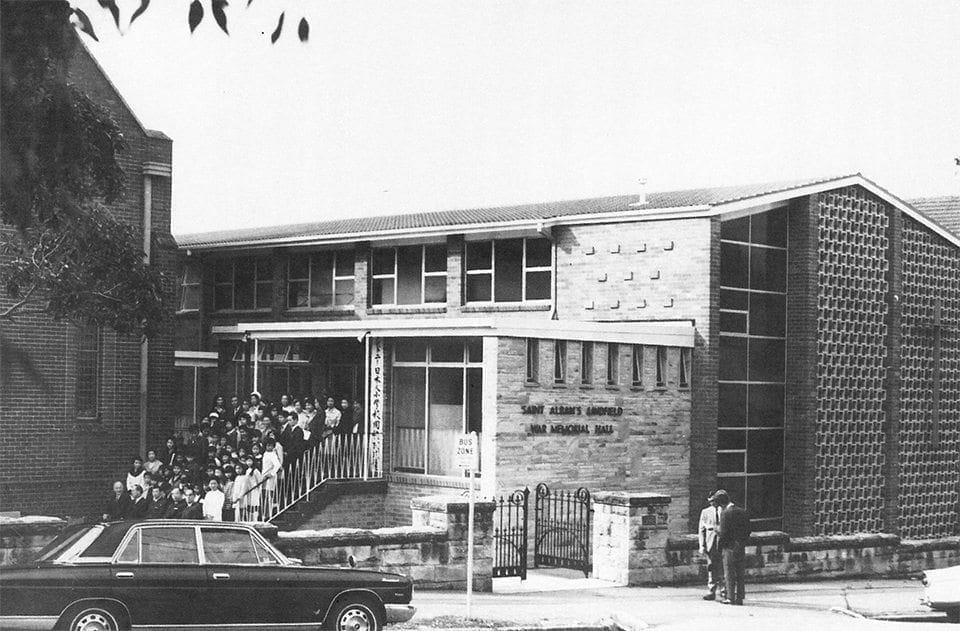 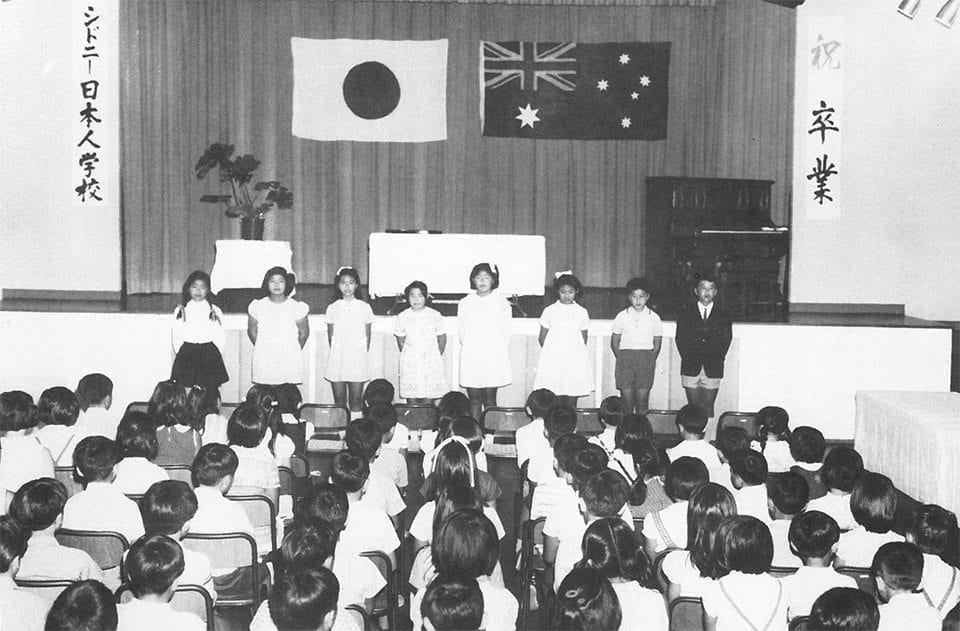 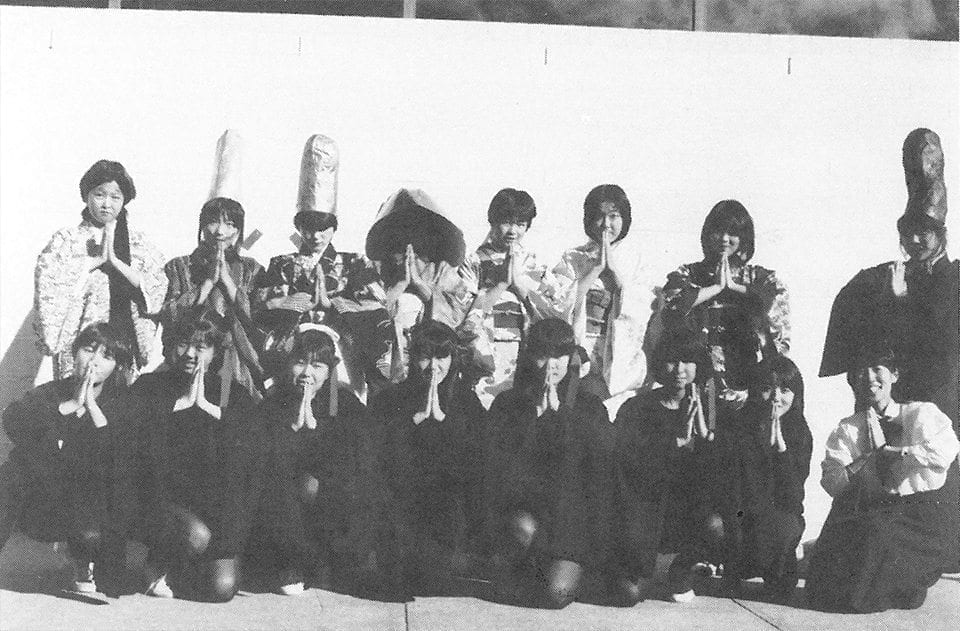 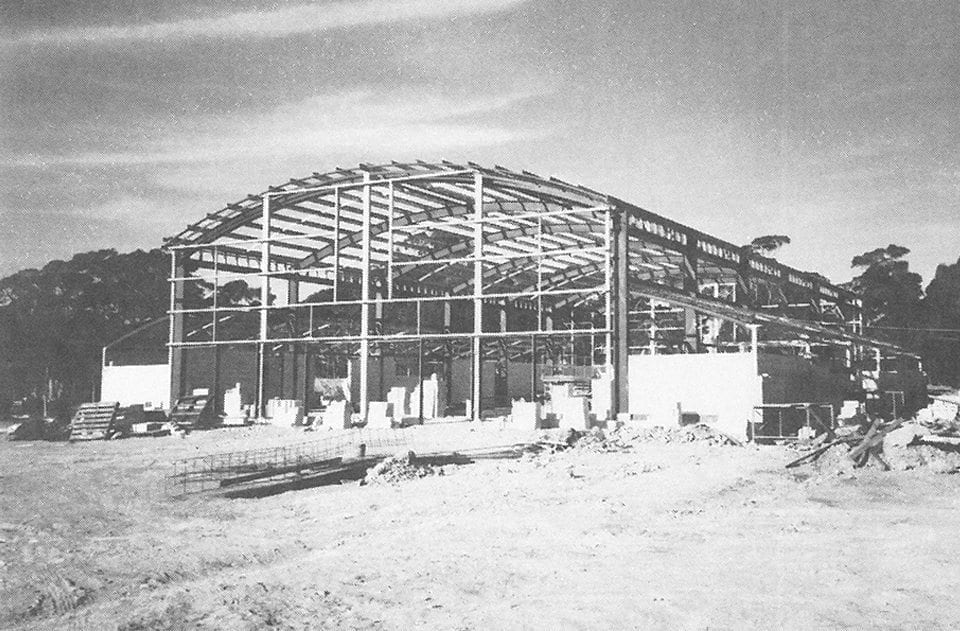